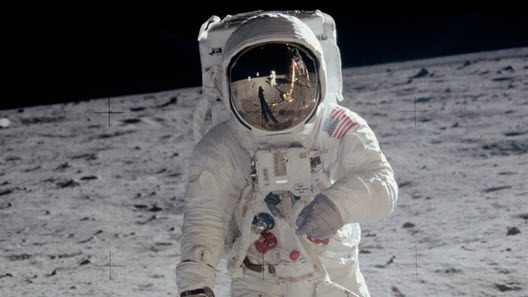 On May 25, 1961, President John F. Kennedy challenged the nation to land a man on the Moon before the end of the decade, striking a responsive chord with the American people. The Apollo program was created to meet this goal, and on July 20, 1969, astronauts of the Apollo 11 Mission became the first … END_OF_DOCUMENT_TOKEN_TO_BE_REPLACED