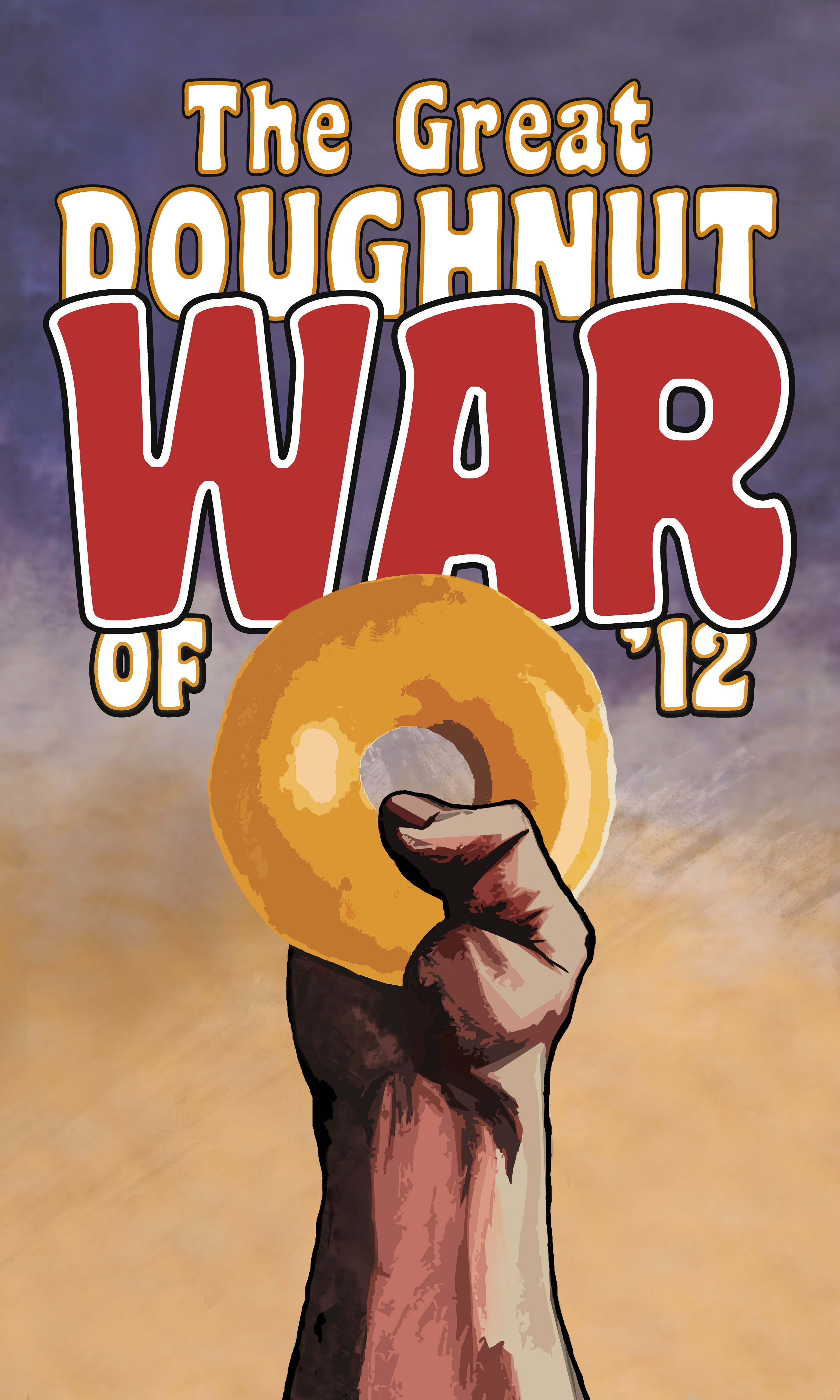 Last week the staffs of the National Archives and the Canadian Embassy here in Washington gathered to commemorate the War of 1812 in a special way—The Great Doughnut War of ’12, pitting Dunkin’ Donuts and Krispy Kreme against Tim Hortons. Three celebrity judges—two from the National Archives and one from the Canadian Embassy participated in a blind taste testing (below left).

And the attendees all had a chance to vote (ballot box, above right) as the doughnuts were served on separate unlabeled platters. Lest you think the two to one odds—doughnuts and judges—were unfair, let me point out that the event was held in MY HOUSE! 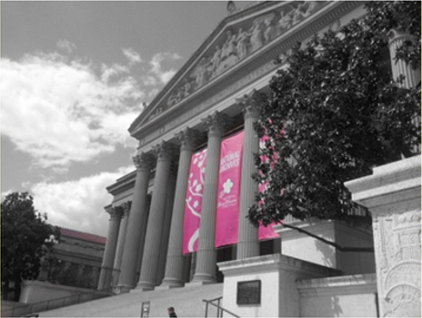 The tension built during the day when we learned that the delivery of Tim Hortons to the Embassy resulted in potential disaster. 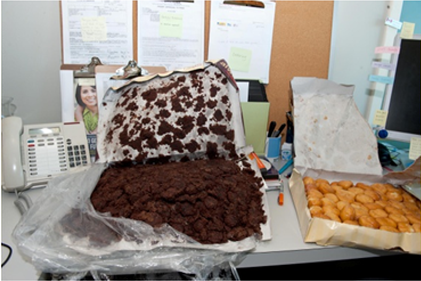 Claiming SABOTAGE by the competition, the resourceful Embassy staff hoofed it to Baltimore for replacements.

We treated our Canadian friends to a display of facsimiles of records pertaining to the War of 1812 and beer!

And we ended the evening with a special screening of my favorite movie, “Strange Brew”—the source of everything I know and love about Canada!

P.S. Tim Hortons was the victor—both by popular vote and celebrity vote. A recount is underway!