Tracy Bray contacted us recently and wondered if she could bring her father and family for a special visit to the National Archives in Washington.  It was a surprise for her father, Harry Edward Neal Jr.  The Declaration of Independence and the Constitution have special meaning to all of us and especially to the Neal family.  Mr. Neal’s father, Harry Edward Neal, was the Secret Service Agent in charge of getting those precious parchments into protective custody at Fort Knox during World War II. 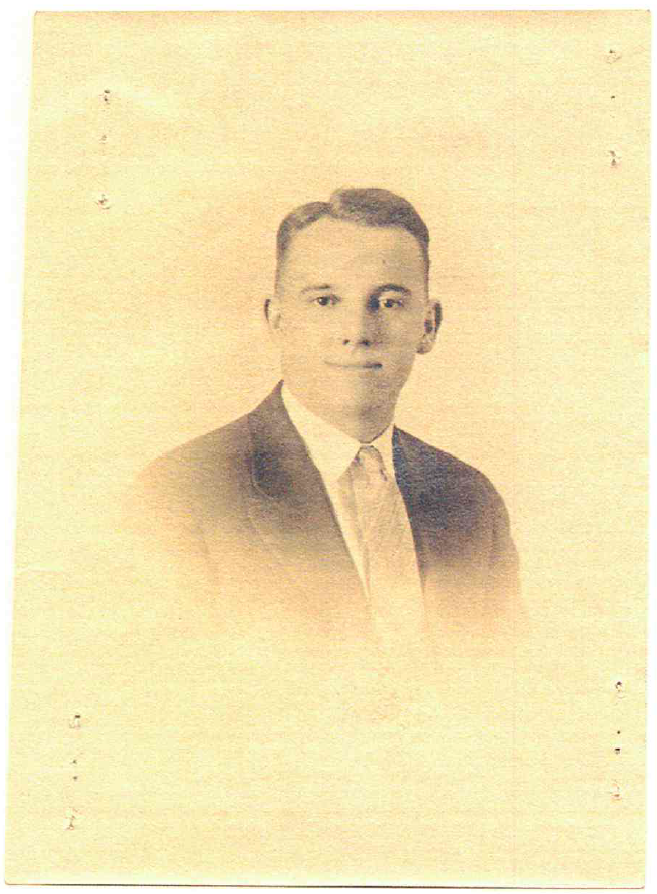 The Charters had not yet been transferred to the National Archives and were housed at the Library of Congress.  Other documents slated for this secret mission included The Gutenberg Bible, Lincoln’s Second Inaugural and Gettysburg Addresses, and the Lincoln Cathedral copy of the Magna Carta which had been on display at the 1939 World’s Fair in New York City.

Agent Neal’s detailed report to Frank J. Wilson, Chief of the Secret Service, is fascinating.  An armored truck “under suitable guard” moved the material from the Library of Congress Annex to Union Station where a drawing room and adjoining compartments on the Baltimore and Ohio Railroad train leaving at 6:30 p.m. on the 26th of December 1941.

A wonderful letter from then Librarian of Congress, Archibald MacLeish, captured the emotion of the moment in his letter of thanks to Henry Morgenthau, Secretary of the Treasury:

“I think you can appreciate what it means to bear responsibility for the safety of these documents in this time.  The responsibility has weighed heavily upon me for many months, but never as heavily as on the night when the shipment left the Library of Congress.  I suppose it is quite literally true that no shipment of a value even remotely approaching the value of this shipment was ever made in this country.  Here in one small group of containers was the documentary history of freedom in our world.  When I say, therefore, that I am profoundly grateful for the help you gave us, I am speaking with great sincerity.”

With the help of National Archives staff in Washington, College Park, and St Louis, we assembled facsimiles of records in Agent Neal’s civilian personnel record and Secret Service records from the Treasury Department to present to his family—with the thanks of a grateful nation for his commitment to protecting our history.