The largest oil spill in U.S. history gripped the nation’s attention for over three months this past summer. On May 22, 2010, President Barack Obama announced the creation of the National Commission on the BP Deepwater Horizon Oil Spill and Offshore Drilling. The Commission’s goal: “to learn the essential lessons so expensively revealed in the tragic loss of life at the Deepwater Horizon and the severe damages that ensued.” The President charged the Commission to determine the causes of the disaster, to improve the country’s ability to respond to spills, and to recommend reforms to make offshore energy production safer.

The records contained within the National Archives are very often used as primary sources for learning the lessons of our national experience. In the case of the Deepwater disaster, the crisis demanded even more than National Archives records — it also needed the expertise and experience found in a NARA staff member.

Jay Hakes, the director of the Jimmy Carter Presidential Library and Museum, was named the Director of Policy and Research for the Commission. 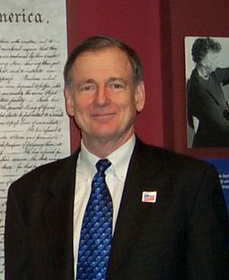 Jay was tapped for this six-month assignment because of his extensive background in energy matters. During the Clinton Administration, Jay was head of the Energy Information Administration where he oversaw the collection and dissemination of America’s official energy data and analysis. He was also the Director of the Governor’s Energy Office in Florida, and assistant to the Secretary of the Interior during the Carter Administration. Jay is the author of the book, A Declaration of Energy Independence, which traces U.S. energy policy over six decades. 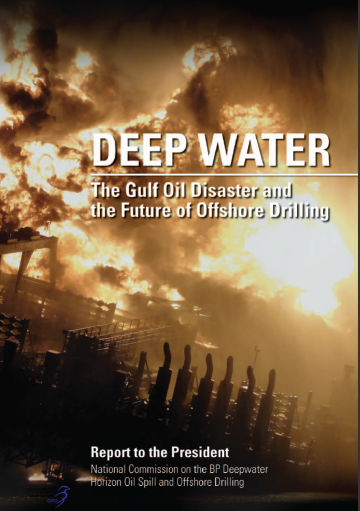 All of us at NARA are extremely proud of Jay’s contribution to the work of Commission and are very happy to have him back in Atlanta!